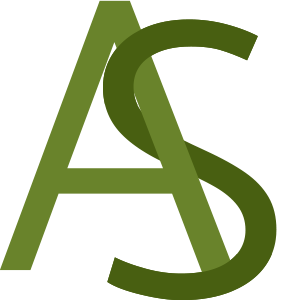 Enhancing Multicultural Literacy and Classroom Management
through QUICK, SELF-PACED sessions with IMMEDIATELY-ACTIONABLE TIPS to take into your classroom!

Choose your adventure below and grab those last few PD hours!

We are known by the stories we tell. We are neurobiologically hard-wired for story. We connect through story...so let’s tell ours. Let’s also create time and space for the students to tell theirs, too. In this course, Renee and Antonio offer a “go-at-your-own-pace” professional learning opportunity in three parts.

Your Story Matters: The Key to Unlocking the Writer in You and the Students You Teach

Antonio Sacre and Renee Houser share how the power of story creates a classroom culture that inspires literacy, social emotional growth, and healing. Join them on a step-by-step, entertaining exploration of how easy it is to use the oral tradition to support writing and reading at all grade levels, find how easy it is to discover your own story, and see to motivate students to do the same.

Once Upon a Time: How Storytelling Can Help Students Love Writing Grades K-2

A 2-hour course for Educators of grades K-2. Taught by award-winning children's author and storyteller Antonio Sacre, this course demonstrates how the power of the oral tradition can unlock the writer in every student. Upon completion of this course, participants will have stories to tell, the capability to tell them more effectively, and the keys to teaching them to students across the curriculum, in every subject, including math. Yes, even math!

Our students love us!

Antonio Sacre is a talented presenter and writer who can inspire others to recognize their own uniqueness and express themselves.”
Jeanne Qvarnstrom
Assistant Vice President
Sul Ross State University
Alpine, TX

The staff, administration, and especially the students thoroughly enjoyed your storytelling. We have been discussing your stories, and more importantly, your messages about the advantages of being bilingual and making connections to your writing.”
Jennifer Clay
Library Media Specialist
Halle Heweston School
Las Vegas, NV
We so enjoyed your total presentation and are still buzzing and ‘telling stories’ to each other about the doable things you shared.”
Linda Wilson
Director
Little Owl Preschool
Long Beach, CA
Write your awesome label here. 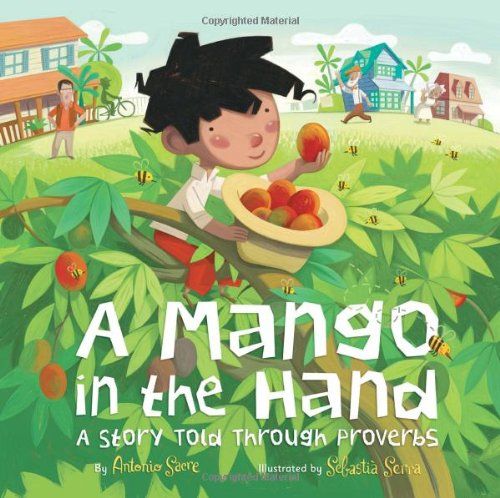 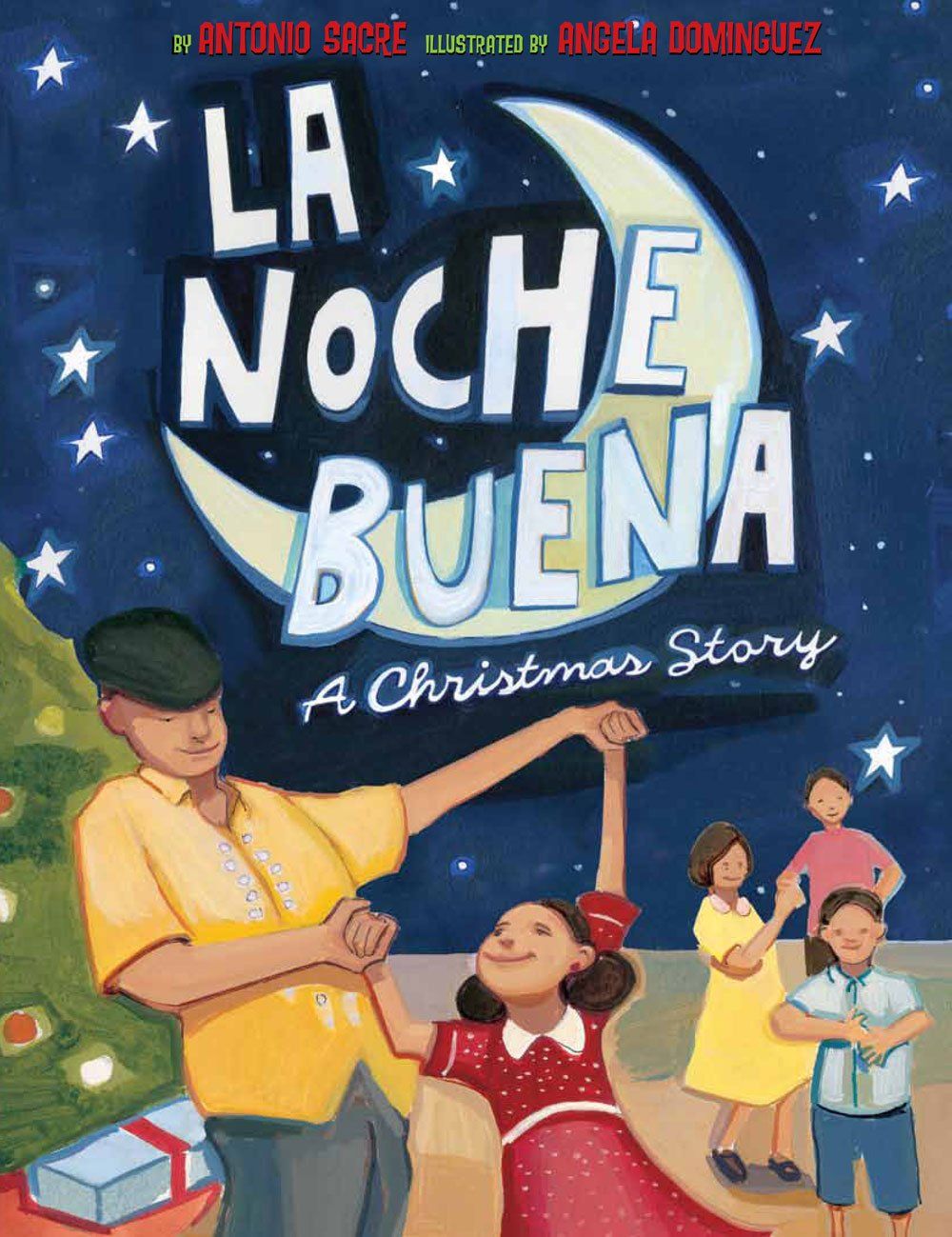 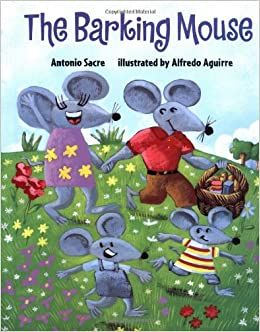 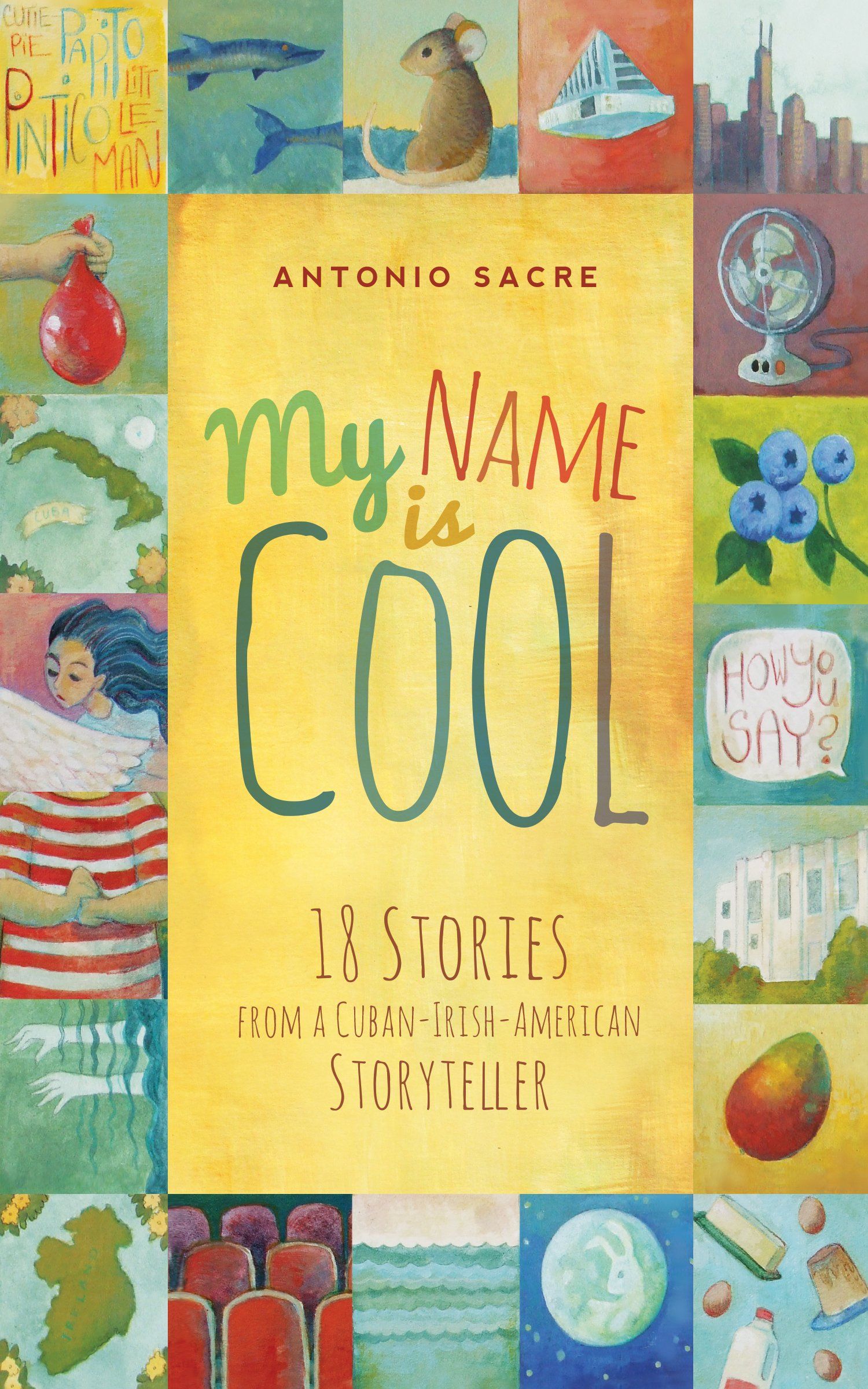 Born in Boston to a Cuban father and Irish-American mother, Sacre is an internationally touring storyteller, author, and solo performance artist, based in Los Angeles. He has performed at the National Book Festival at the Library of Congress, the Kennedy Center, the National Storytelling Festival, as well as museums, schools, libraries, and festivals. Deemed “a charismatic, empathetic presence” by the Chicago Tribune, his stories have appeared in numerous magazines, journals, and on National Public Radio.

Since 1994, he has led many teacher in-services and district-wide trainings, sharing his knowledge of drama, storytelling, and writing in student workshops nationwide. Committed to nurturing, teaching, and performing for students of all ages, he is currently touring Los Angeles public schools and communities, where Antonio does Storytelling Assemblies, Professional Development Programs, Family Literacy Nights, and Writing Workshops, to help children and educators discover their own stories and embrace their own multicultural backgrounds. His Professional Developments and Keynote Addresses have helped educators teach writing to students from prekindergarten through graduate school.

His first picture book, The Barking Mouse, published by Albert Whitman and Company in 2003, was a winner of the 2004 International Reading Association Notable Books for a Global Society. His next two picture books, La Noche Buena, a Christmas Story, and A Mango in the Hand, a Story of Proverbs were both chosen for inclusion in the prestigious California Readers Book Collections for School Libraries in 2011 and 2012. Kirkus Reviews described the stories in his fourth book, My Name Is Cool: Stories from a Cuban-Irish-American Storyteller, as “over-the-top, as funny as they are touching. These stories convey the importance of bilingualism and biculturalism and should appeal to young readers.” 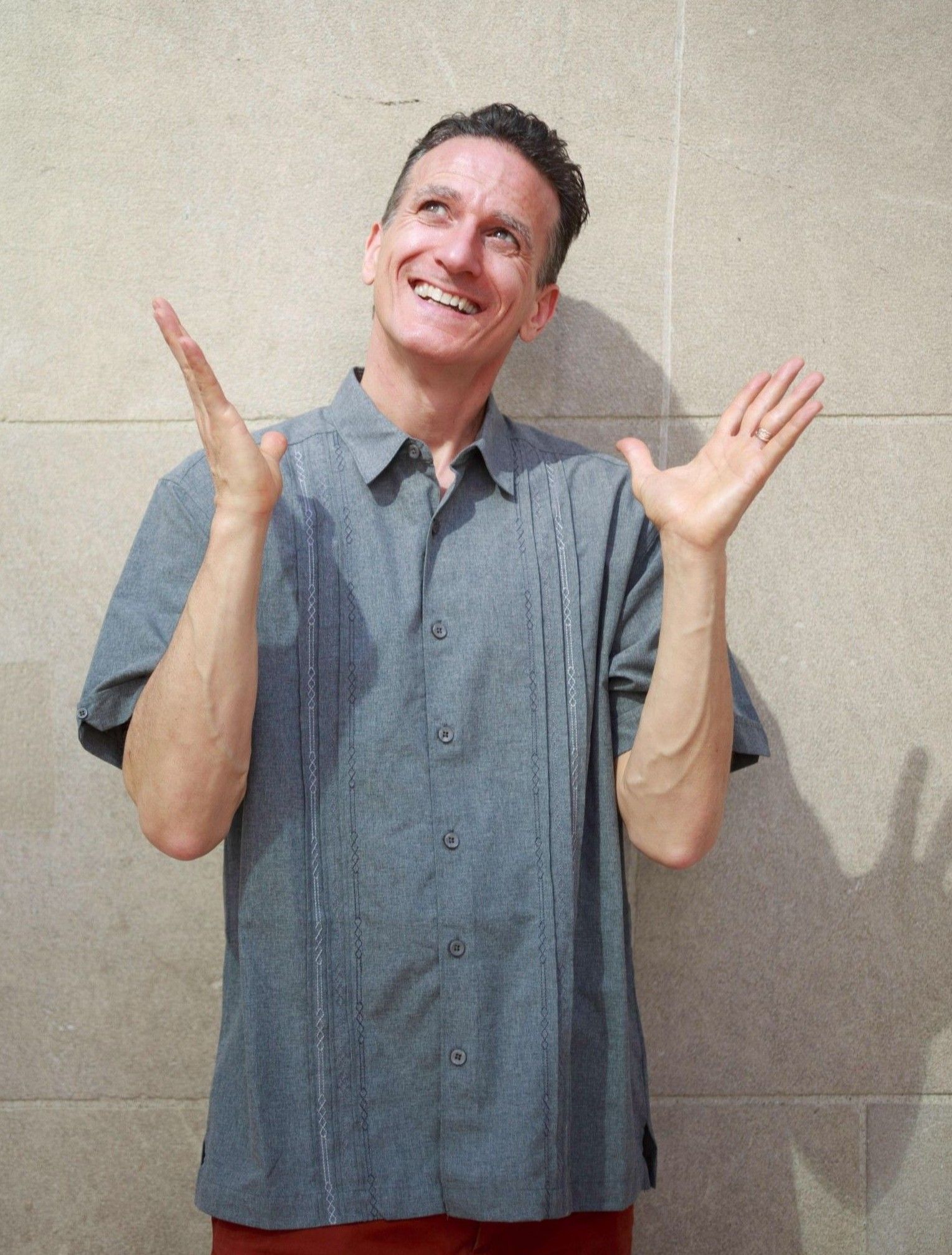 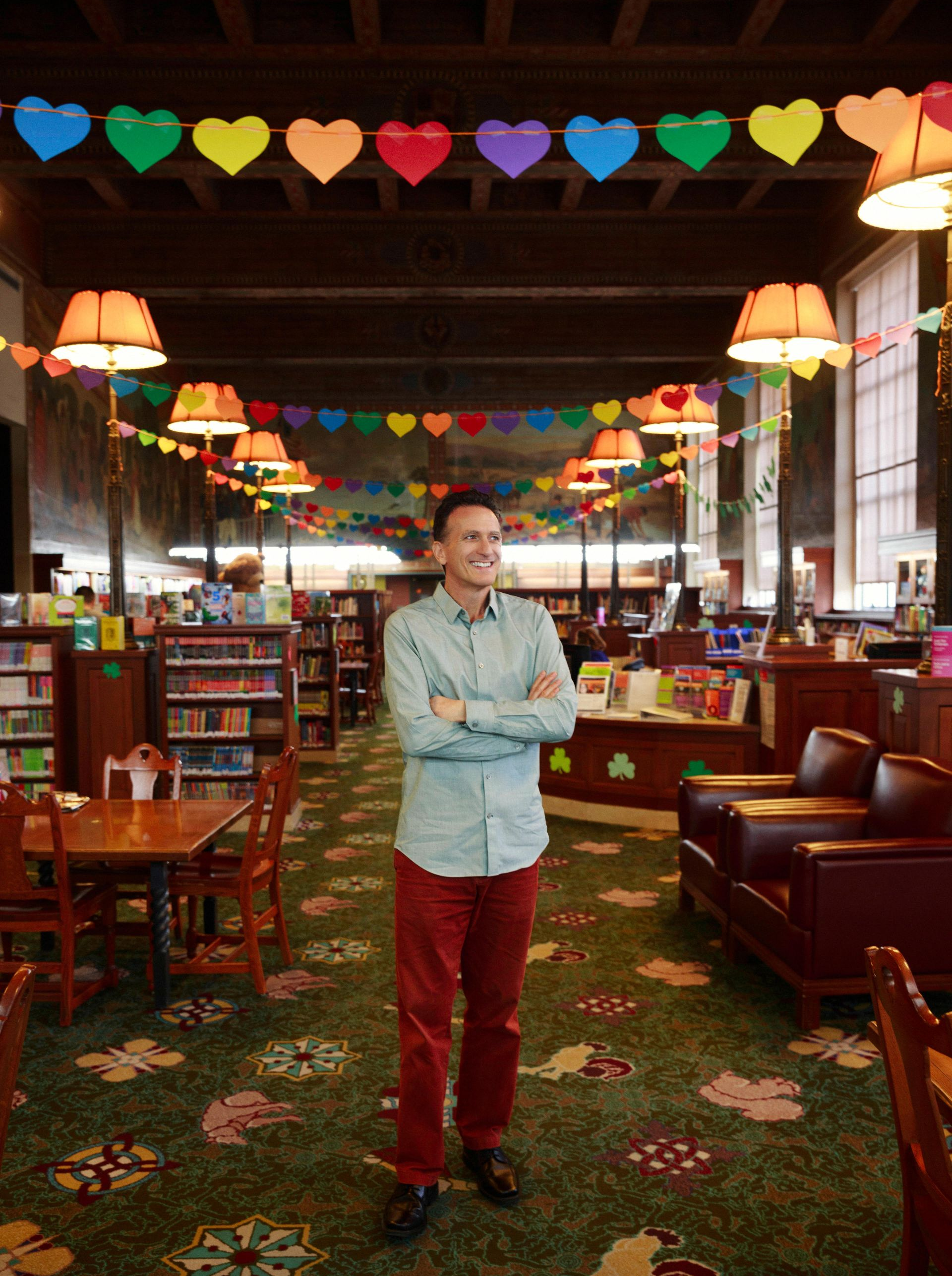 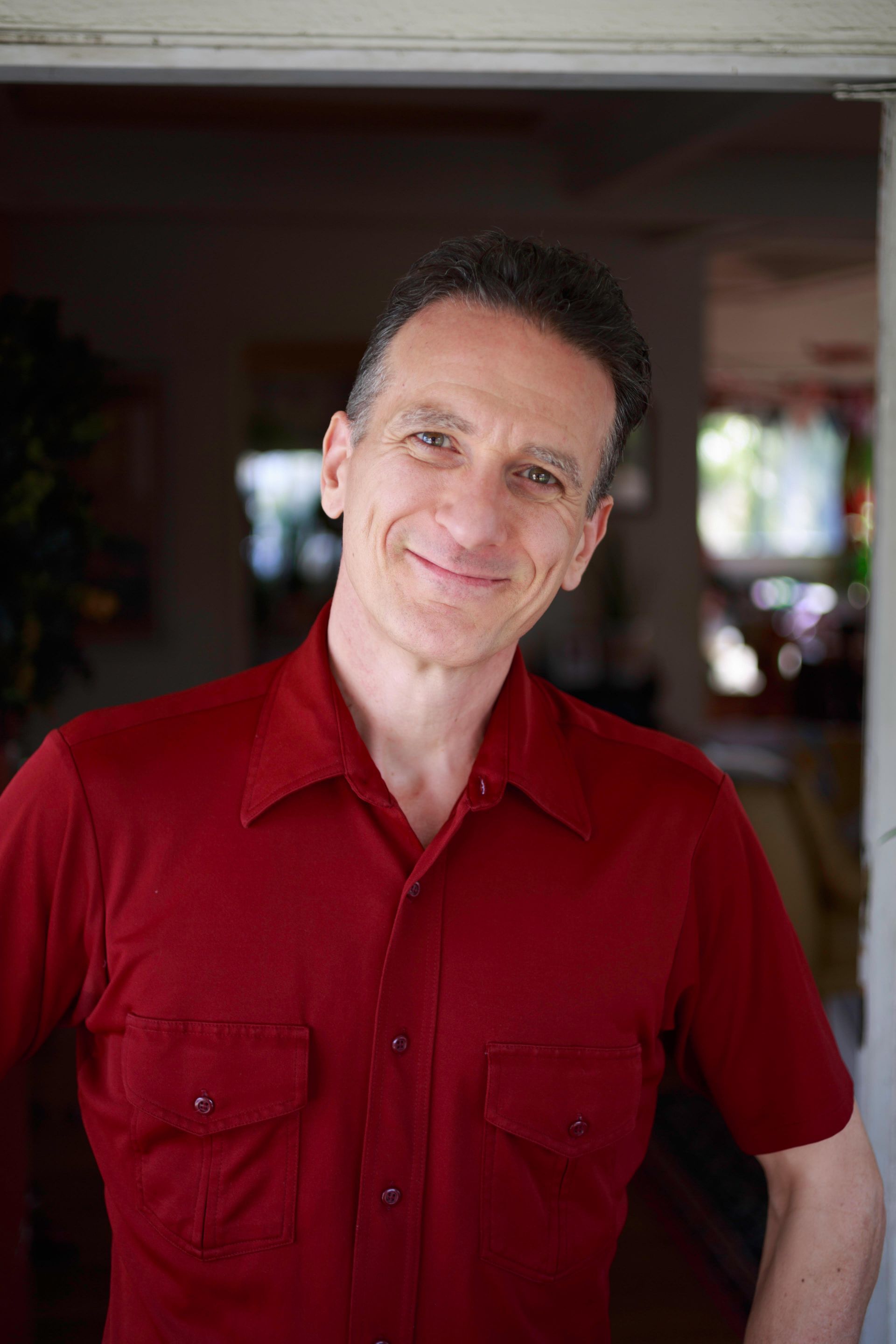 Be the first to know about new courses and discounts: Subscribe to our Newsletter